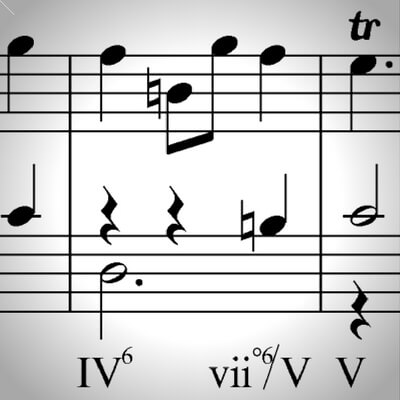 “Rameau” is a computer program for automatic harmonic analysis. It was developed by the Genos Research Group under a GPL3 license. In this project, we implemented algorithms available in the literature and developed new algorithms to deal with chord analysis and functional analysis with Roman numbers. This project was financially supported by Fapesb.

In this project, I performed the following tasks: 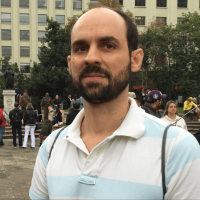 Professor of Music Theory and Composition